In original form it is usable yet ineffective for industrial scale production. By applying novel nanotextile on the surface of the contaminated water it is possible to speed up the process drastically. 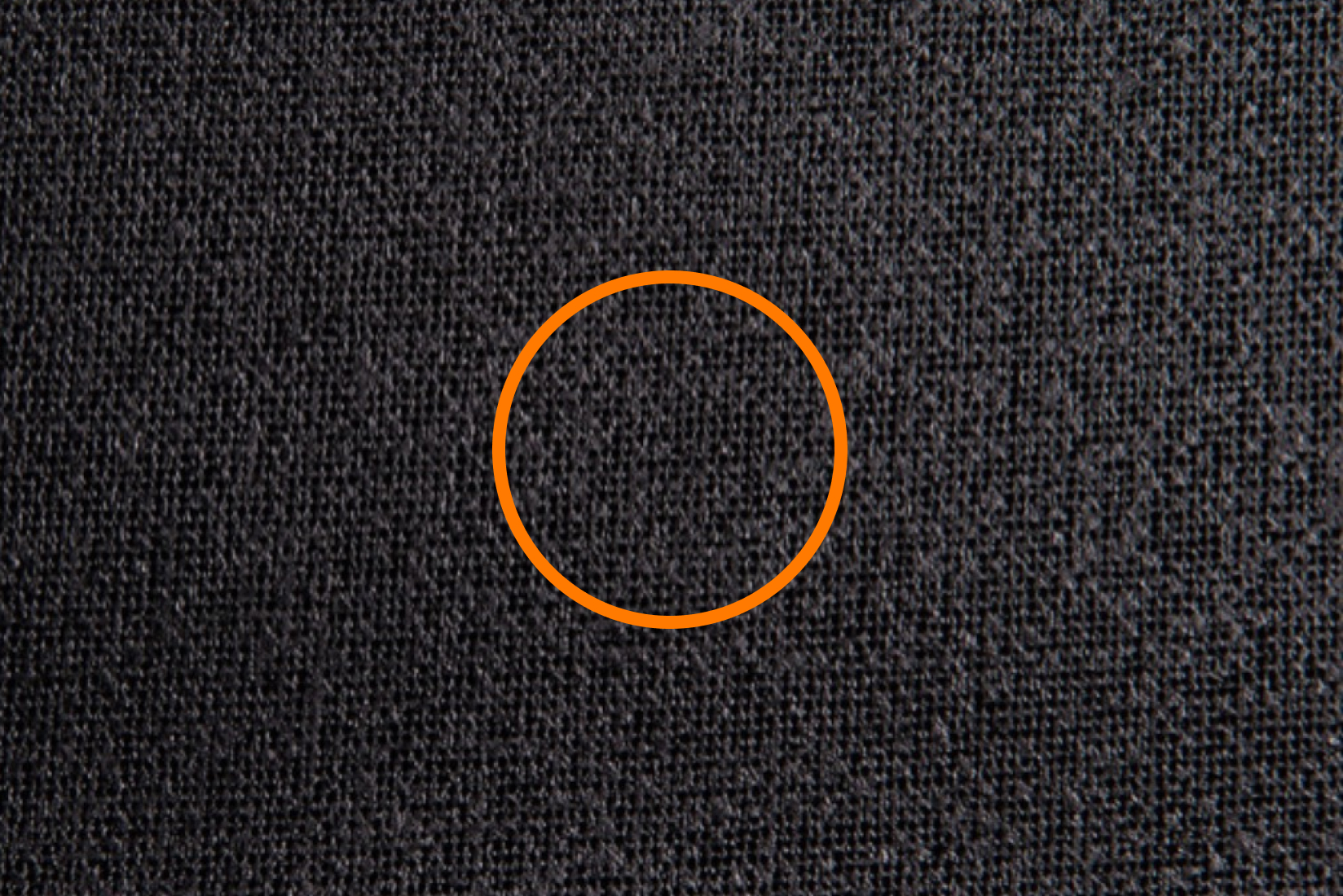 And only small part of that water is ready to drink and use due to contamination. Most of the water is too salty to drink or for industrial use. There are technologies for obtaining fresh water from the sea however they are crutially dependent on electricity. 0.5 % of all globally produced electricity is used for desalination. 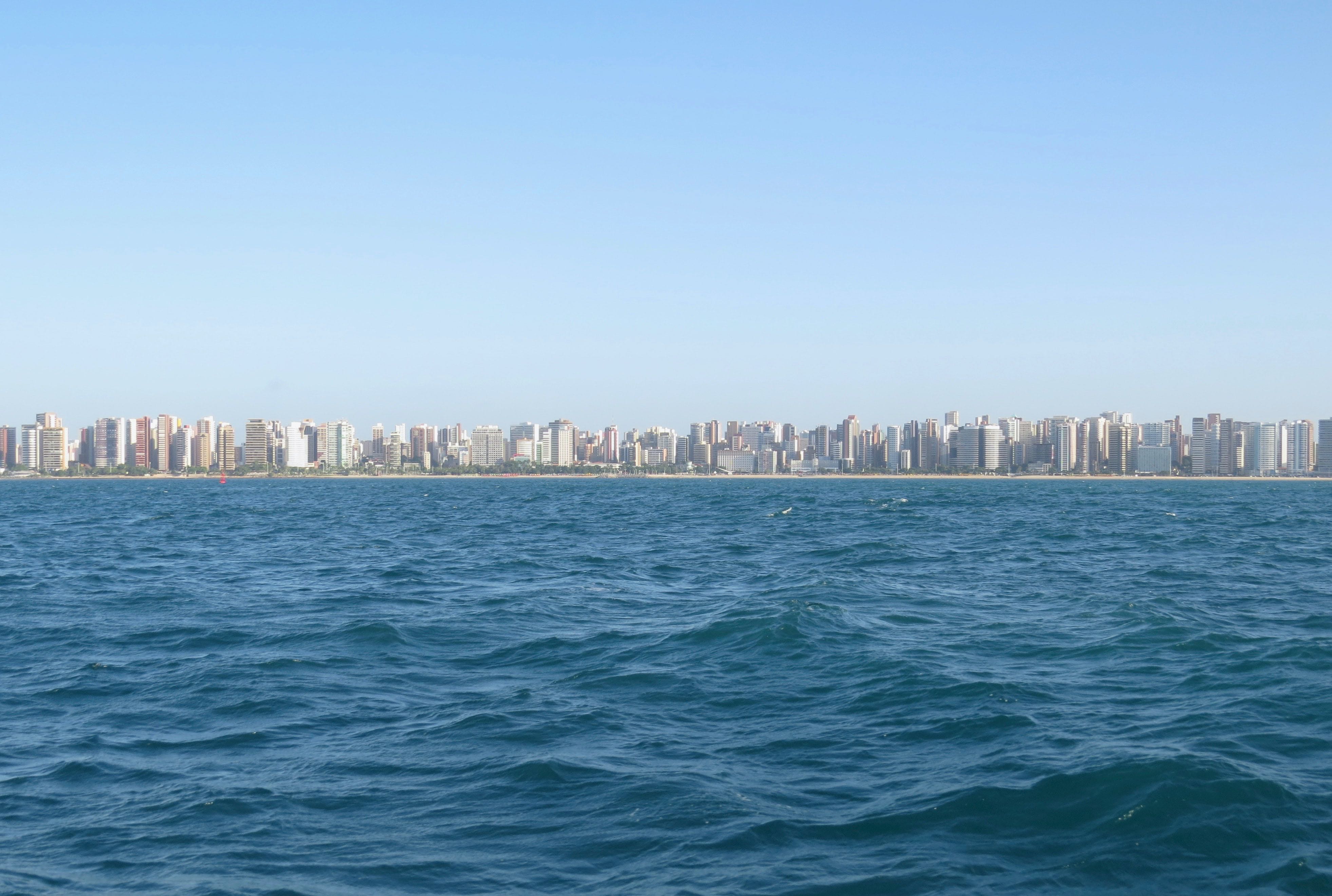 However most of the population still cannot afford expensive devices in form of reverse osmosis or other technologies. Global changes of the planet and society will increase pressure drastically on such population also due to lack of drinking, fresh water. We can predict that most of the potential conflicts in nearby future will be based on such factor. 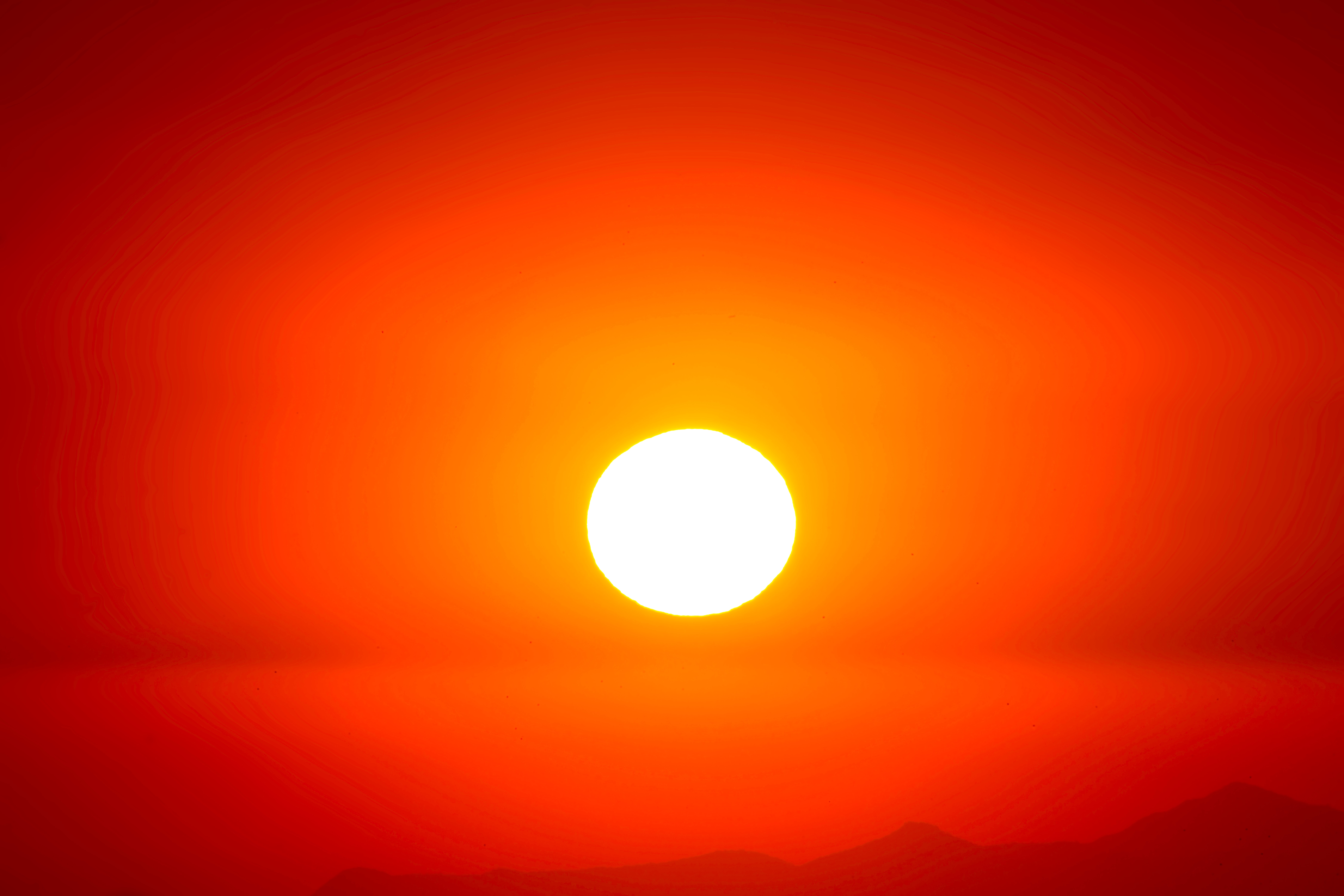 Solar desalination is simple technology based on physical phenomena close to greenhouse effect.

Imagine a simple pool filled with salty or contaminated water. Cover that pool with greenhouse made from glass and systém of collecting tubes inside and connect the reservoir for desalinizated water. Sun heat up the water and evaporates it while water wapours, salt free, condensate on the greenhouse glass and goes down filling the tank. For direct usage it is necessary to add some minerals and water is good for drinking. Such process is directly dependent on water and vapours interface and in the simplest for could be quite slow.

We can change this system to something which will be industrially usable for real mass production of fresh water.

Our nanotextiles are placed on the water and while floating on the water they are heated up dramatically due to unique composition which absorb all the visible and unvisible irradtiation from the sun. We can easily achieve temperature close to boiling point of the water and due to superhydrophilicity the interface could be supplied by new water all the time so the flux and production is continual. 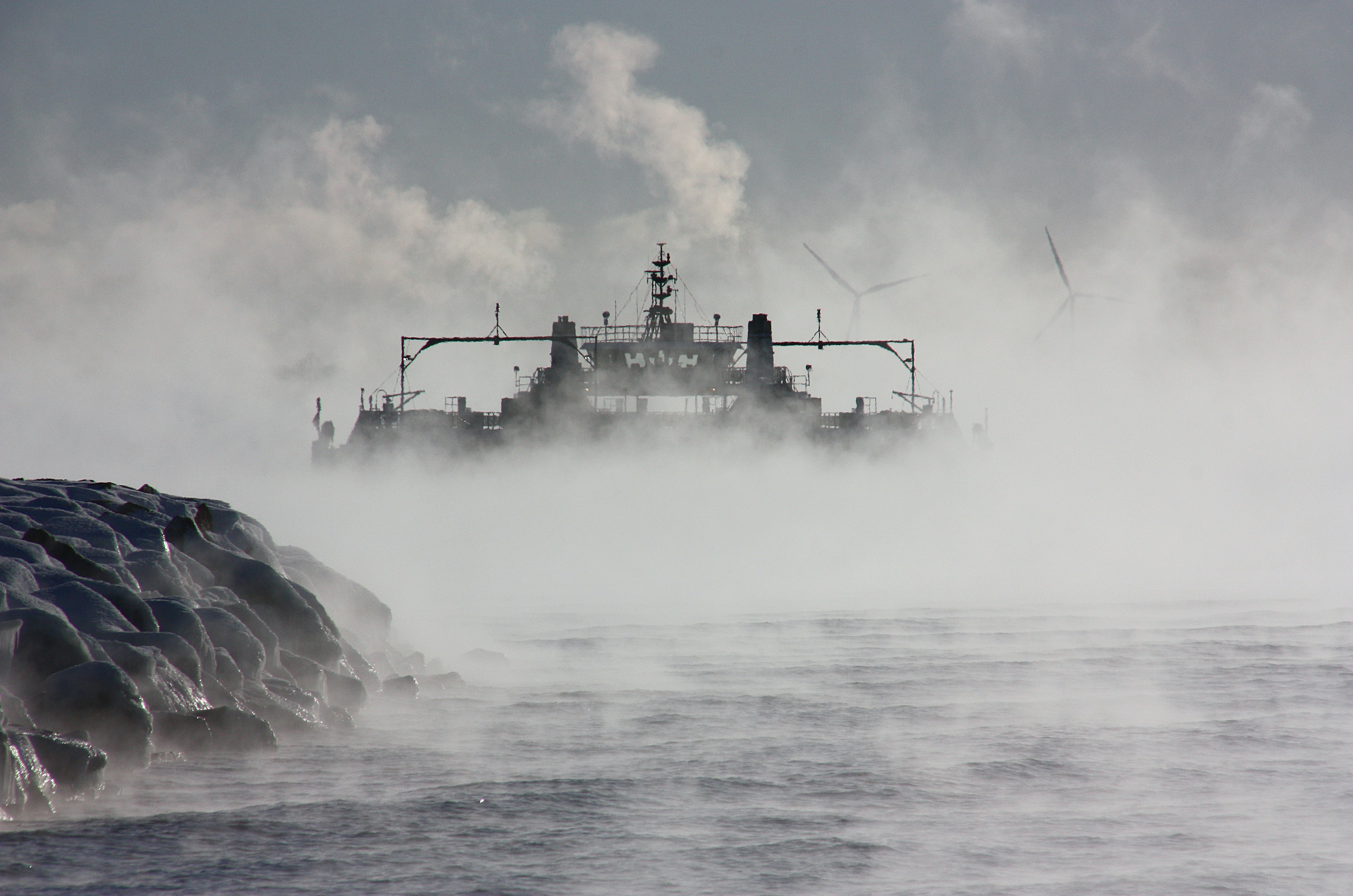